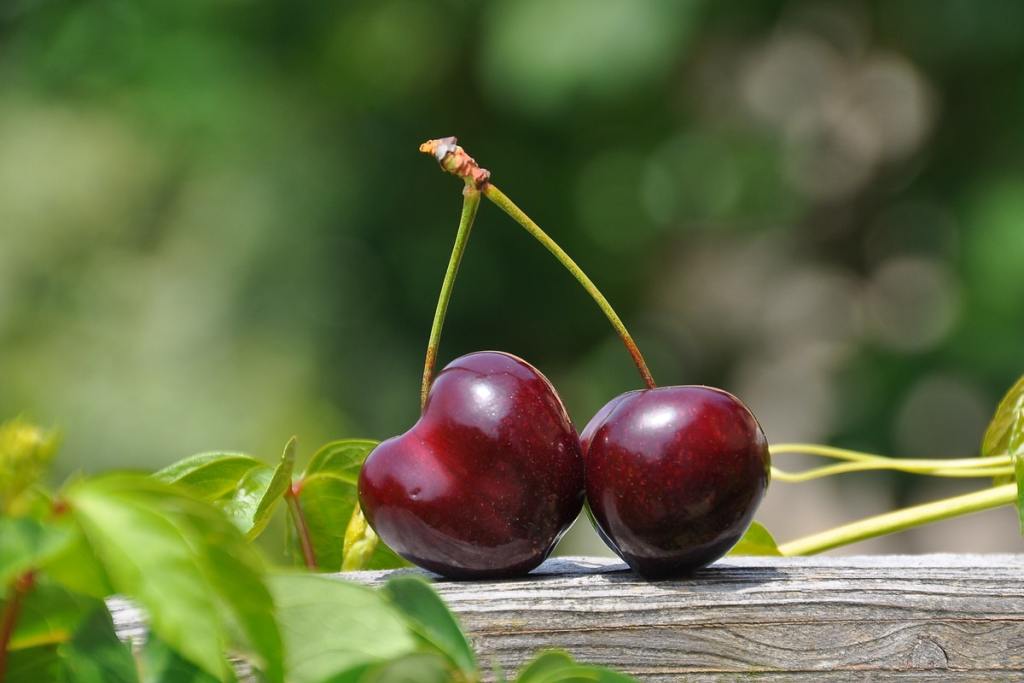 What are stone fruits?

A stone fruit is a fruit with a large stone, or pit, inside. The pit is sometimes mistakenly called a seed, but it’s actually a hard protective covering that envelops the seed. Sometimes the stone is called a shell. The term “stone fruit” traditionally refers to members of the botanical genus Prunus. This group includes familiar foods such as almonds, apricots, cherries, nectarines, peaches, and plums.

Two terms that are often used to describe different varieties of stone fruits are “freestone” and “clingstone.” In the fruits from a freestone cultivar, the pits easily detach from the flesh, unlike the pits of clingstone types, which are strongly attached. Freestone fruits are more convenient for cooking, drying, and other applications that require manual removal of the pit. Clingstone varieties, however, have a strong reputation for superior flavor, tenderness, and juiciness.

The other stone fruits

Tradition doesn’t account for other familiar fruits that share similar features with Prunus fruits. More expansively speaking, most of the fruits that are botanically defined as “drupes” could be classified as stone fruits.

Botanists define a drupe as any fruit that has an outer fleshy part surrounding a shell that houses a seed. And, to make it more interesting, drupes and berries are different classifications with blurred lines separating them. Some of these “other stone fruits” include blackberries, coconuts, dates, lychees, mangoes, mulberries, olives, and raspberries. (Blackberries, mulberries, and raspberries are further defined as “aggregate fruits” because they’re cluster fruits formed from several carpels on individual flowers.)

Should you grow stone fruits in your garden?

The traditional stone fruits, those in the Prunus classification, are made up of small trees and large shrubs that thrive in mild temperate climates. If you live somewhere between USDA hardiness zones 4 and 9, there’s probably a stone fruit for you. Each of these crops, and indeed each variety of each crop, has unique growing nuances that can make the difference between simply surviving and absolutely thriving. Below are some of the general growing requirements they all share.

The listed hardiness zones indicate the minimum cold tolerance for each type, which is just a starting point. Not listed is the required number of chill hours, or total hours below 40 degrees, these trees need during the dormant season to stimulate flower and fruit production. Required chill hours vary significantly among the different varieties within each fruit type. Heat is also an important factor. Some of these crops grow better than others in areas with long, hot summers. Consult your state’s Cooperative Extension Service for help in choosing varieties for your area.

Generally, stone fruits require a location with at least 6 to 8 hours of direct sunlight and excellent air circulation. Pay special attention to the projected mature size of your fruit trees and space them accordingly. Well-drained soil with a pH between six and seven is critical for optimum nutrient uptake and for protection against certain root diseases.

It’s hard to beat the juicy sweetness of a garden fresh peach, plum, or nectarine, and cherry pies taste all the better from fruit you grew yourself. But these crops are not known for their simplicity and carefree nature. To grow them successfully, you must be prepared to protect them from a variety of diseases and insects.

Stone fruits are susceptible to a variety of diseases and insects that weaken the tree or spoil the fruit. Most homeowners use either separate insecticide and fungicide applications, or a single “fruit tree spray” that prevents both kinds of pests, on a predetermined schedule throughout the year. Treatments are timed according to the tree’s growth cycle, particularly keying in on flowering stages in the spring. It’s important to prevent problems without harming pollinators and other beneficial creatures.

If you have the garden space and time to cultivate them, stone fruits can be some of the most rewarding trees in the garden. From their gorgeous flowers in the late winter and early spring, to the potentially massive crops of amazingly delicious fruit, they have a lot to offer the dedicated gardener.

When should you harvest watermelon? What you need to know
Everything you need to know about permethrin garden spray, what it does, and how it helps your garden
Zoysia vs. Bermuda grass: Which one should you choose for your yard?
Are you asking, ‘Why is my tomato plant wilting?’ Here’s how to be the hero in your garden
Does basil repel mosquitoes? We tested it to find out
How often should you water your grass seeds? Here’s what we know
Complete guide to red thread lawn disease: How to keep your yard lush and green
How to get rid of fungus gnats: 5 ways to eliminate your gnat problem
5 amazing companion plants for Knock Out roses (and 3 you should skip)
Is Epsom salt good for controlling garden pests?
How to get rid of red spider mites in your garden without breaking the bank or the environment
Jasmine plant care made easy: How to grow and maintain these beautiful, fragrant plants
Growing jalapeños from seed to harvest: Your complete guide