You may have heard about the gene that makes cilantro taste like soap to some people. Cilantro is certainly a divisive herb, but it’s undoubtedly a versatile one that many love for its bright, tangy flavor profile. Whether in salsas or banh mi sandwiches, it can add just the right amount of freshness to a recipe as a garnish. As a grown plant, it’s also incredibly easy to maintain. If you’ve ever wanted to grow your own cilantro from the comforts of your garden (or even your kitchen), here’s what you need to know about it.

Known for its divisive citrusy flavor, cilantro, or Coriandrum sativum, has flat, bright green leaves that resemble parsley leaves. Believed to be from the Mediterranean, this popular herb is perhaps best known for its use in Mexican and Asian food here in the United States. Controversial as its flavor may be, it can actually be found in cuisines everywhere, including dishes in North Africa, Europe, Asia, and the Middle East.

Cilantro and coriander come from the plant; however, it’s technically the seed part that yields a warmer flavor, which is the coriander part. The leaves are the cilantro part. Even if you’re not the biggest fan of cilantro leaves and stems, you can grow them to let the plant flower and let it go to seed and harvest coriander seeds that you can crush up for curries and soups. Read on to find out how.

When to grow cilantro

You can grow cilantro year-round, but certain times of the year work better in different areas, especially if you’re keeping your plant outside.

Step 1: If you live in zone 8 or above: start your cilantro plants in the fall so they can enjoy cool temperatures until late spring.

Step 2: If you live in zone 7 or colder: plant your cilantro in late spring, about two weeks after the last frost.

Step 3: If growing cilantro indoors, you can grow it year-round. Just make sure to find it a permanent container, since it doesn’t transplant very well. You can even grow cilantro hydroponically, but be careful not to get its leaves wet, as it can develop bacterial leaf spot disease.

How to plant cilantro

Propagating cilantro from cuttings is difficult, so growing it from seeds is easiest.

Step 1: Sow your cilantro seeds into loose, fast-draining soil a quarter of an inch deep, giving each plant 1 to 2 inches of space.

Step 2: Water your seedlings consistently to keep the soil moist, but ensure it never feels soggy.

The ideal growing conditions for cilantro

So how do you care for cilantro plants? Cilantro is a relatively easy-going herb that’s great for gardening beginners. It does, however, require a few conditions to thrive.

You can grow cilantro indoors, but it really needs sunlight to thrive. It requires a minimum of 4 hours of sun a day, although it’ll do best with 6 hours of direct light (or more) a day.

Leave the plant in an area that does not get harsh afternoon light. If growing the plant indoors, situate the plant near a south-facing window and supplement with grow lights if necessary.

In addition to bright light, cilantro also appreciates warm temperatures; a range of approximately 50 to 80 degrees Fahrenheit is ideal. Anything above that may cause the cilantro to bolt and taste unpleasant.

Fertilizer isn’t a must-have for cilantro, but it’s still nice to have throughout the growing season. You can add compost or fish emulsion to your mix when you’re planting your seeds.

Once or twice during the growing season, consider treating your cilantro to a diluted nitrogen fertilizer after the seedlings are 2 inches high or taller.

How to harvest cilantro

Cilantro is usually an annual, which means it lasts through one growing season (though it may survive in areas with mild winters). This herb has a pretty short life cycle, and you’ll especially want to pay attention to it when the weather gets too hot or cold. While cilantro doesn’t usually come back, you can let it go to seed and reseed itself. Alternatively, you can also collect seed pods for coriander.

Will cilantro grow back after cutting?

This herb tastes best when the leaves are new and fresh, and it actually benefits from continued pruning and pinching. You can cut cilantro while it’s still low (about 6 inches tall), although you’ll only want to cut about a third of it at any given time. When cilantro goes to seed, it can also self-seed so you can still enjoy it throughout the growing season.

How long will cilantro last?

Cilantro is one of those herbs that you’ll want to use pretty much immediately. It will maintain its taste for about a week in the refrigerator after it's harvested. You could also freeze or dry it, but it’s best to use it when it’s fresh.

Although sometimes a controversial herb in the culinary world, cilantro can definitely brighten up a dish. Growing it is also relatively easy as long as you make sure it receives adequate light and water. If you give your cilantro consistent care in the garden, you’ll be ready to harvest it in no time to garnish all your favorite dishes that need a little extra zest. 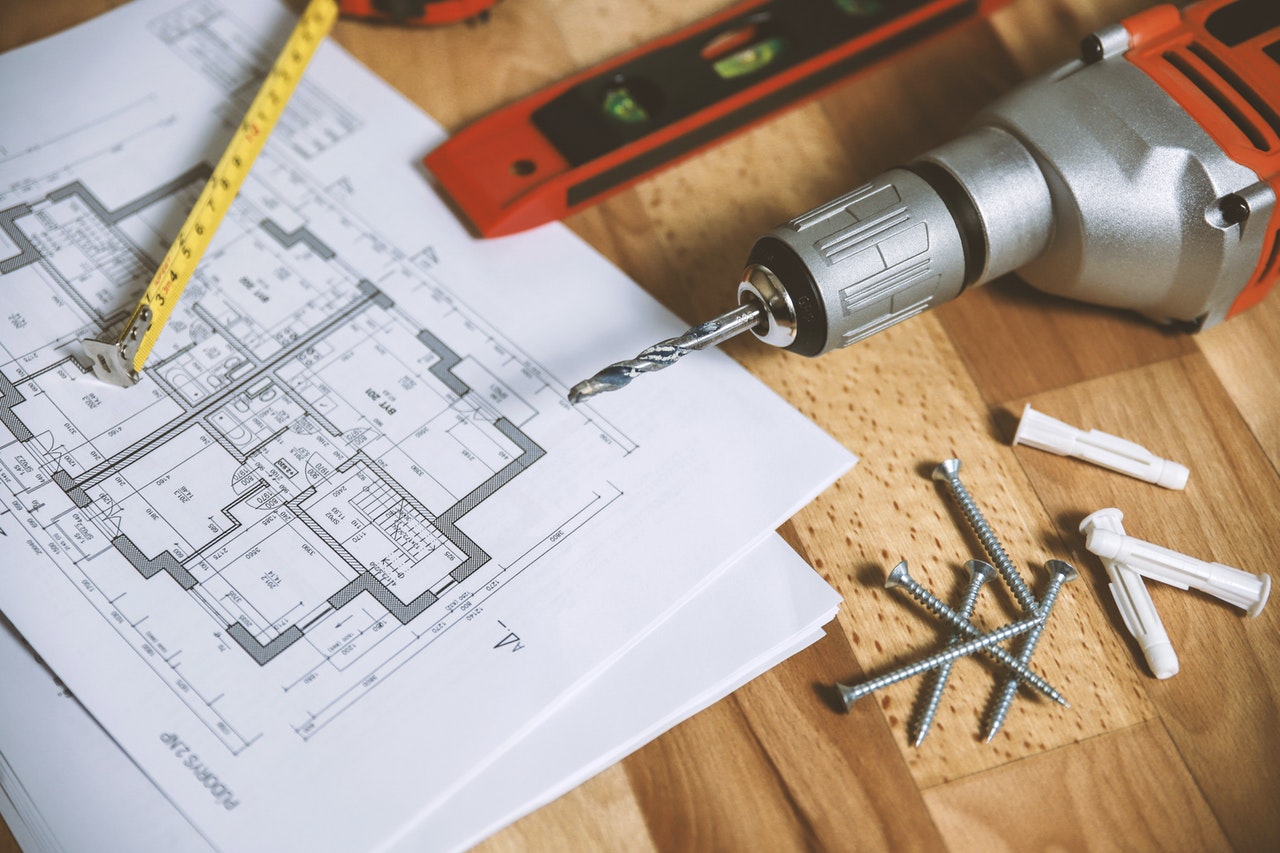 Want to make your pothos plant’s vines thicker? Follow this guide
Plant of the week: Peperomia caperata – learn how to care for the emerald ripple peperomia
Are your ZZ plant leaves turning yellow? Here’s how to fix it
Make sure your spider plant thrives – starting with the soil
Add holiday cheer to your home with these colorful houseplants
Get festive with these houseplant “holidadecoration” ideas
The Thanksgiving cactus is a beautiful, low-maintenance holiday staple – Here’s your guide to caring for it
The best vegetables to plant in December
The best Christmas herbs to grow to infuse the Yuletide spirit into your home
Everything you need to know about growing healthy ferns indoors