Bromeliads are a rather unique plant. Their leaves can be solid or variegated, and their beautiful blooms can last for months at a time — even indoors. As the bloom is one of the most appealing parts of the plant, it’s understandable that many would buy it to admire the flower (especially since most bromeliads are sold only once they’ve reached maturity and bloomed). But once it’s gone, you’re left wondering: How often do bromeliads flower? Do they only flower once?

The unfortunate answer is yes. But don’t fret! There’s much to know about the bromeliad, and just because the plant you bought only blooms once doesn’t mean that you’ll never see a bromeliad flower again. So, don’t throw out that foliage yet! If you care for your bromeliad properly, your indoor plant life could soon have plenty of bromeliad pups growing toward their own bloom.

Do bromeliads die after flowering?

Technically, yes, the bromeliad does die after flowering. Once the bromeliad blooms, it does begin a slow dying process that will last a year or so. However, even though the plant has reached maturity, bloomed, and begun its descent, you can still do things to encourage the growth of bromeliad pups. With the proper care, your first bromeliad could provide you with a pup that will grow to maturity, bloom, and repeat the same process.

Should I cut off the dead flower of my bromeliad?

It isn’t necessary to cut off the dead flower if you don’t intend to grow pups. You can leave it attached to slowly wither with the rest of the plant. However, this isn’t the most appealing option, and if your intent is to encourage the growth of bromeliad pups, you will want to cut the dead bloom off so that none of the nutrients you give to the plant are being taken away from the healthy foliage. If and when you decide to cut off the dead bloom, be sure to do so at the base of the stem where it’s attached to the parent plant. (And make sure to use sanitized pruning shears or a sharp knife so you don’t introduce any bacteria to the bromeliad!)

How do you care for bromeliads after flowering?

Bromeliad care post-blooming is often focused solely on encouraging the parent plant to produce pups. If done right, this care can help continue your indoor bromeliad garden. First things first: Make sure your bromeliad is getting the proper amount of sunlight. They prefer partial shade/partial sun. However, if you don’t have a windowed area that allows for that, you can always diffuse the full light with a sheer curtain.

The remaining leaves will still form the same water tank (or cup) that the plant had while in bloom, so you’ll continue to water the plant once every one to two weeks. The tank will need to be emptied out and refilled regularly, as any stagnant water left too long could cause rot. In addition to the watering, for best pup growth encouragement, you’ll also want to fertilize your bromeliad once a month with a bromeliad-recommended fertilizer.

How to get bromeliads to re-bloom

Unfortunately, since the bromeliad does only flower once, there’s no way to encourage the same plant to re-bloom. That’s where the pups come in. Once the flower on your bromeliad dies, start the process of encouraging pup growth. This should (hopefully) leave you with at least one pup that you can repot and grow to maturity. Then, you’ll be able to enjoy a bromeliad bloom once again!

What do I do with a pup once it has started growing?

Once your pup has started to grow, leave it attached until it reaches about half the size of the parent plant. As soon as it’s big enough, you can detach it with a sanitized tool from the base of the plant and repot it. When repotting, make sure you use a soil that drains well to avoid the risk of drowning the pup as it continues to reach maturity. For some bromeliads, the process of reaching maturity could take up to three years. Be patient! You’ll see that bloom again.

If, after one year of growth, you find yourself missing the bloom, you can attempt to encourage the growth of the flower. Plant nurseries use something called ethylene gas to encourage the bloom on bromeliads (since that is their main selling point). Once your pup has reached at least one year of growth, if there’s no bloom, you can empty out its water tank and place a ripe apple in the tank. You’ll want to then cover your plant with a clear plastic bag, seal it tightly around the pot, and place the bromeliad back in its usual location. The apple will slowly decay, releasing the gas needed to encourage bloom growth.

The bromeliad is a beautiful plant, both in bloom and with just the foliage. With luck, you’ll be able to repeat the process of growing a bromeliad to maturity, admiring a bloom, encouraging successful pup growth, and having everlasting bromeliad plants!

Moving out? Get your security deposit back quickly with these simple tips
http://www.21oak.com 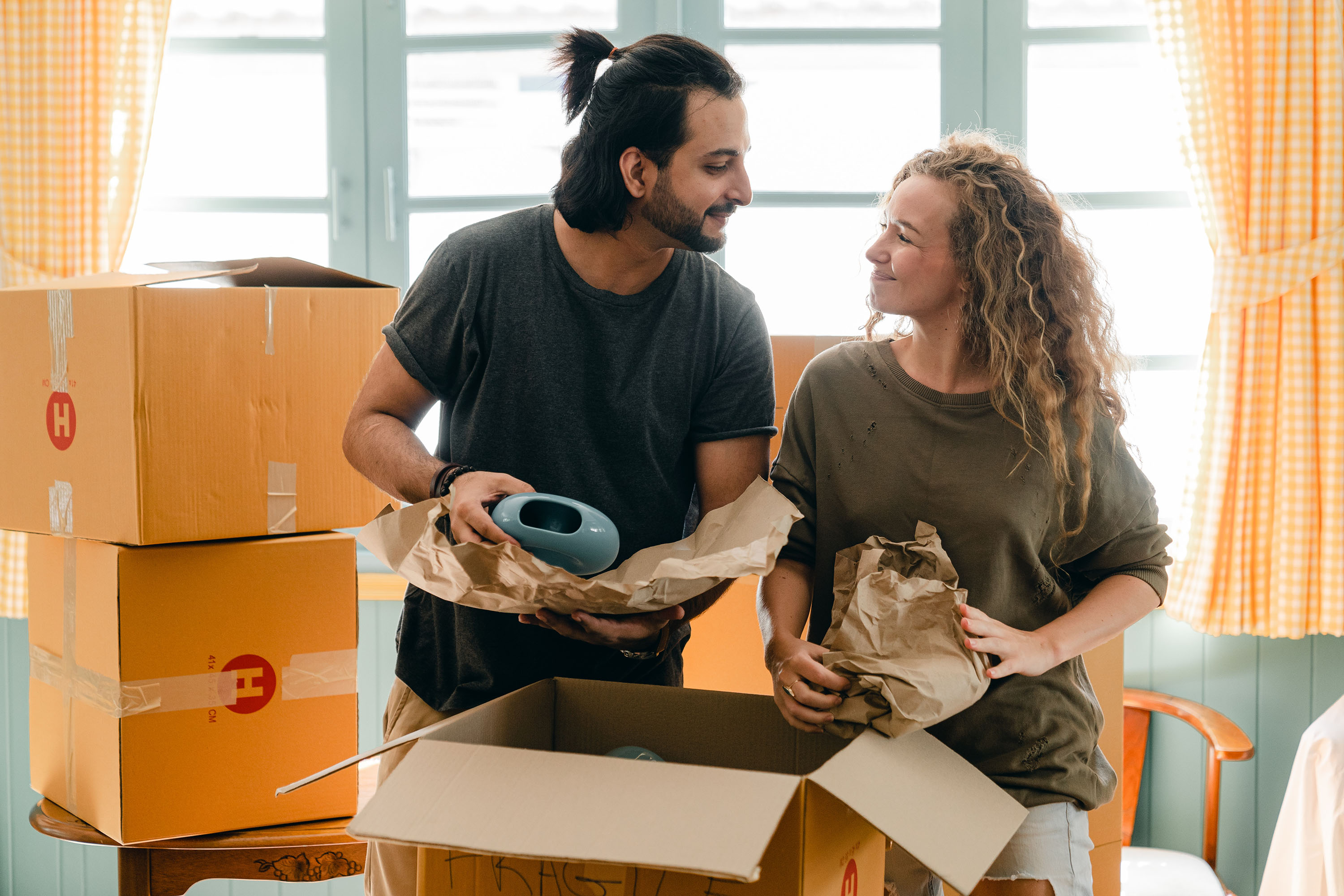 Upgrade your home with these captivating kitchen cabinet colors for a timeless look
www.21oak.com

Worried about your sick aloe vera plant? Here’s how to save it
Here’s how to care for your aloe vera plant to reap its soothing benefits
Lithops care: how to plant, water, and tend to your living stone plants
How to revive a struggling orchid and return it to its majestic former glory
Confused and asking yourself, “What kind of cactus do I have?” – Here’s your guide to identifying cacti
5 companion plants to keep your chive plants company
Growing onions in containers is easier than you think – here’s how to do it
9 fast-growing houseplants perfect for your home office
Is Epsom salt good for houseplants? What you need to know
Here’s how to propagate spider plants for a fun, low-maintenance way to decorate your home